We’ve taken our hazy IPA base, blended it with a lightly soured ale, and refermented with passionfruit. It’s like summer in a glass as you sip this tart and hoppy blend. Huge passionfruit aromas, with hops flavour and slight bitterness on the finish. 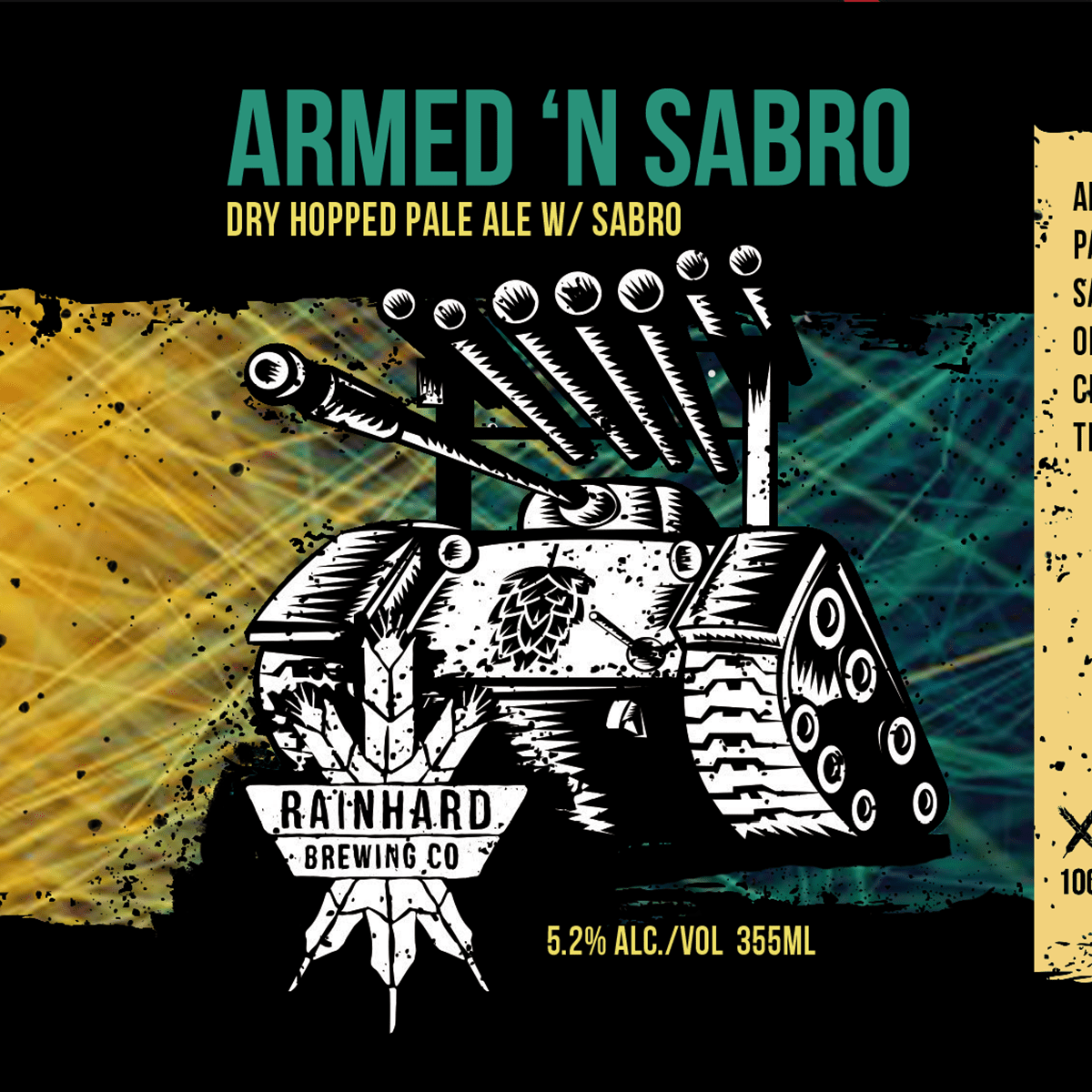 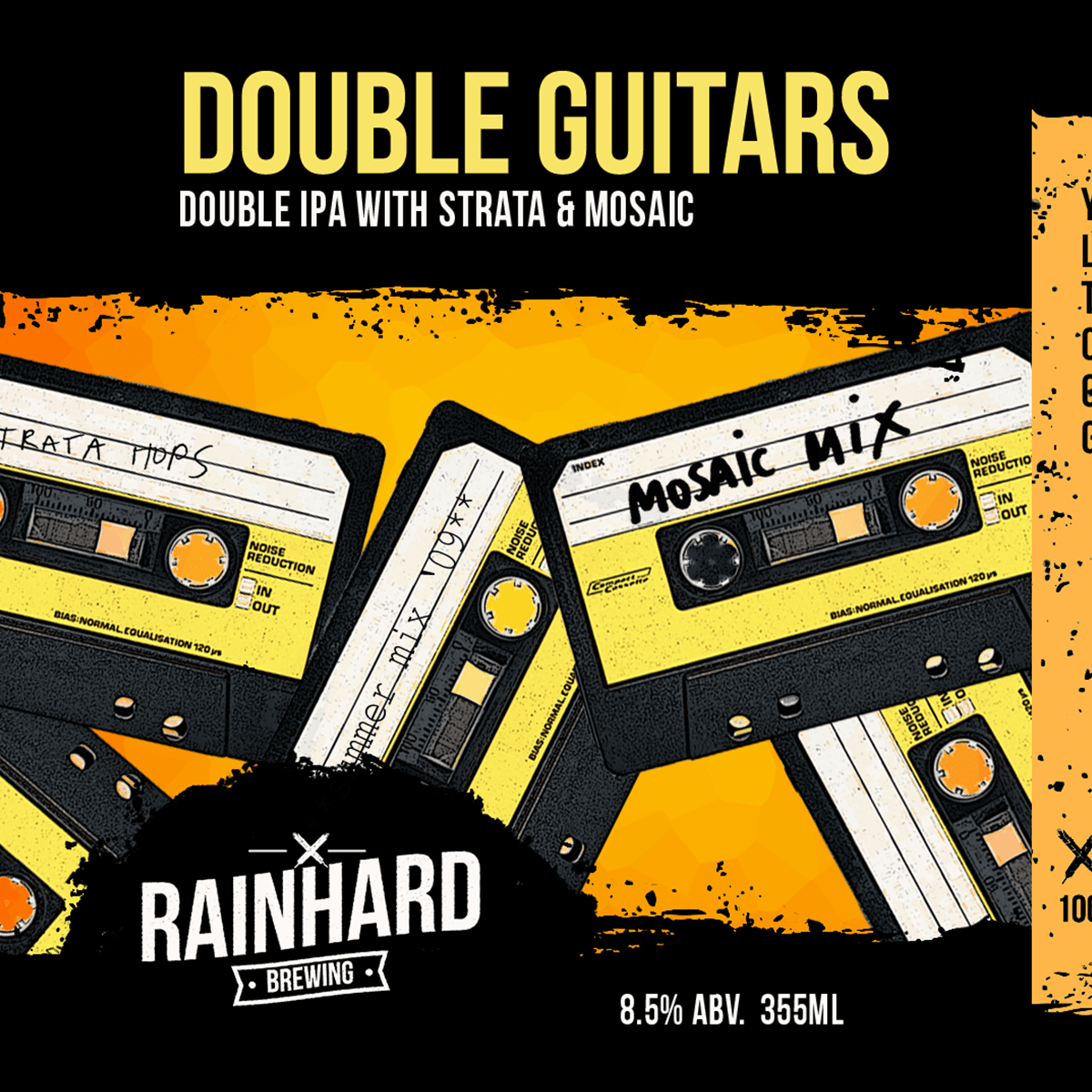 Call & Response is next up in our small- batch one-off IPA series. Bursting with peach, berry and citrus aromas, this badboy is big on flavour with restrained bitterness and big tropical vibes. 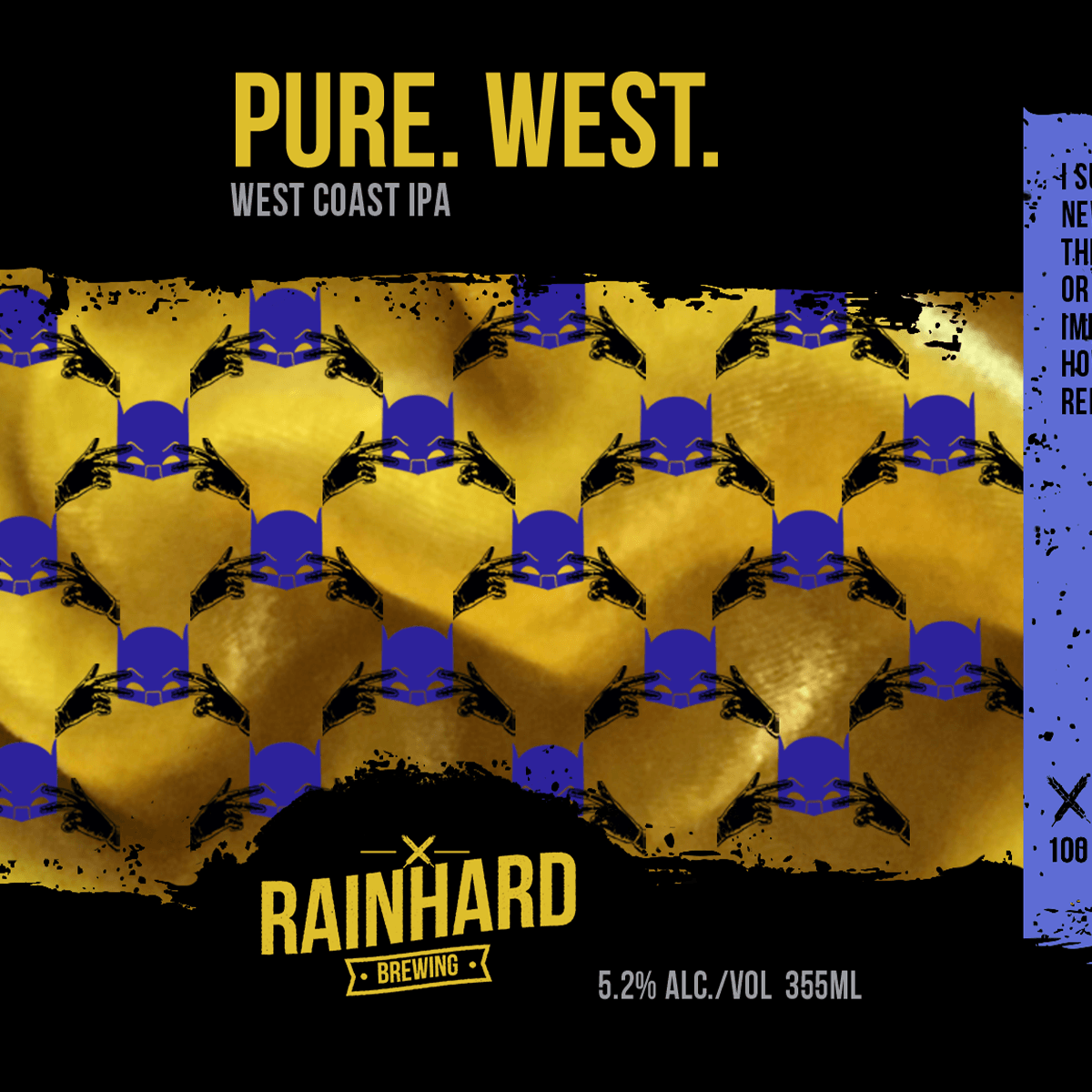 Our newest Rage & Love has some serious creamsicle vibes. Big raspberry notes, excellent levels of tartness imparted by the passionfruit puree, and a bright pink hue. 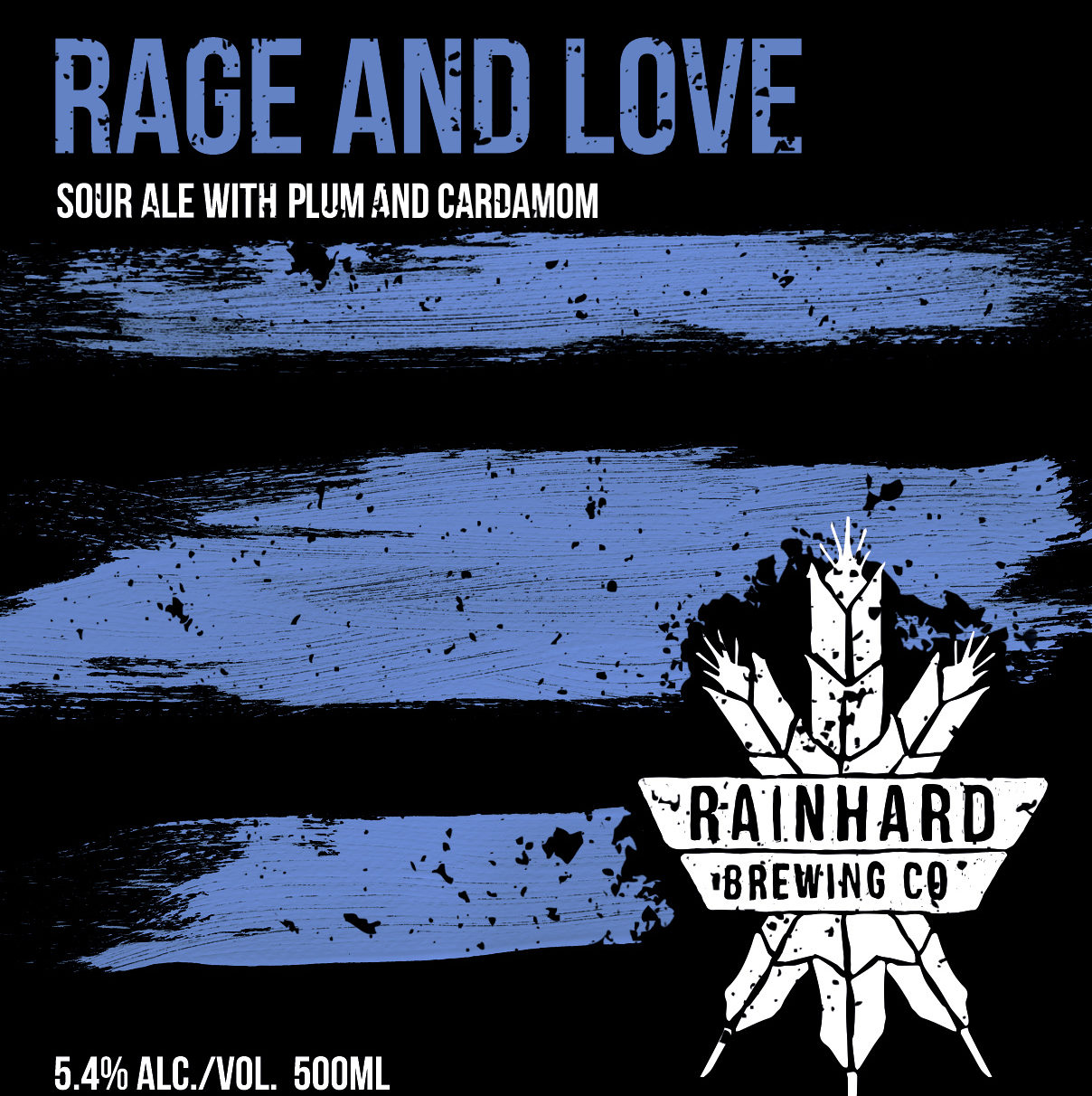 In lieu of our annual Hearts Collide release, we’ve brewed up a whole new stout!
This stout is full bodied, enhanced by the high percentage of oats and roasted barley. It’s all dark fruit, coffee, and a splash vanilla. 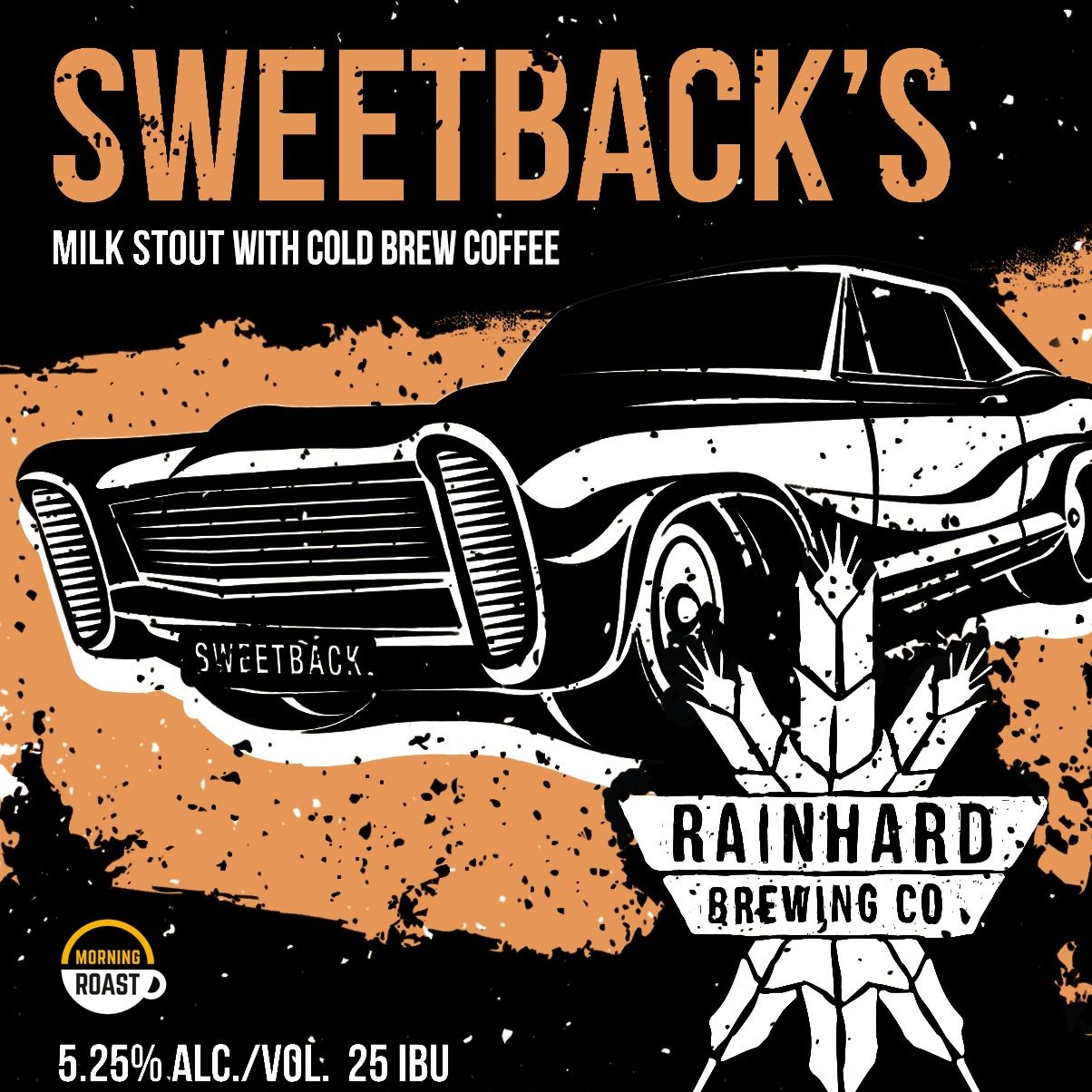 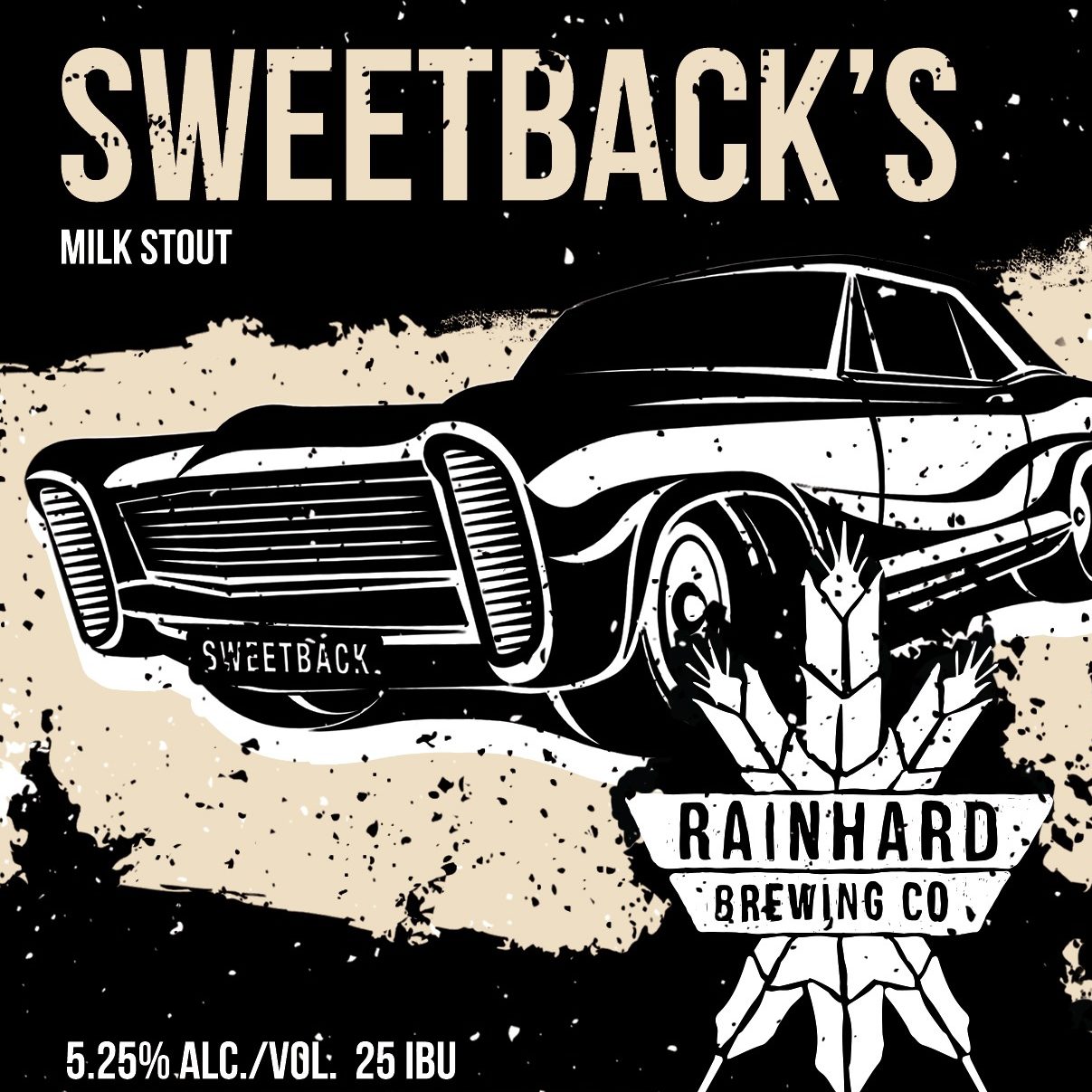 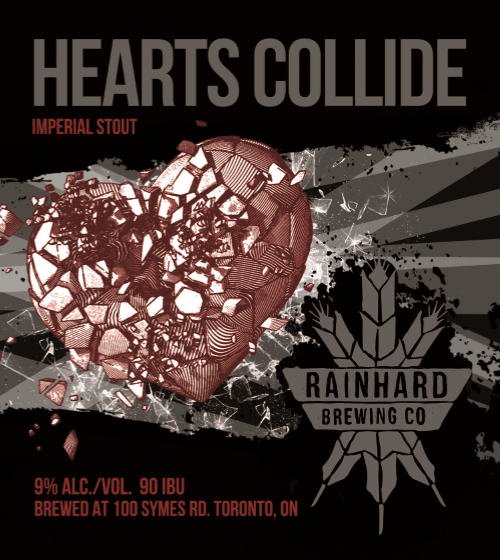 A blend of fresh foeder aged saison and naturally barrel-fermented saison, this beer was nearly 18 months in the making. Tart blackberry + lemon are balanced by warm vanilla notes, finishing dry and fruity.
Shop 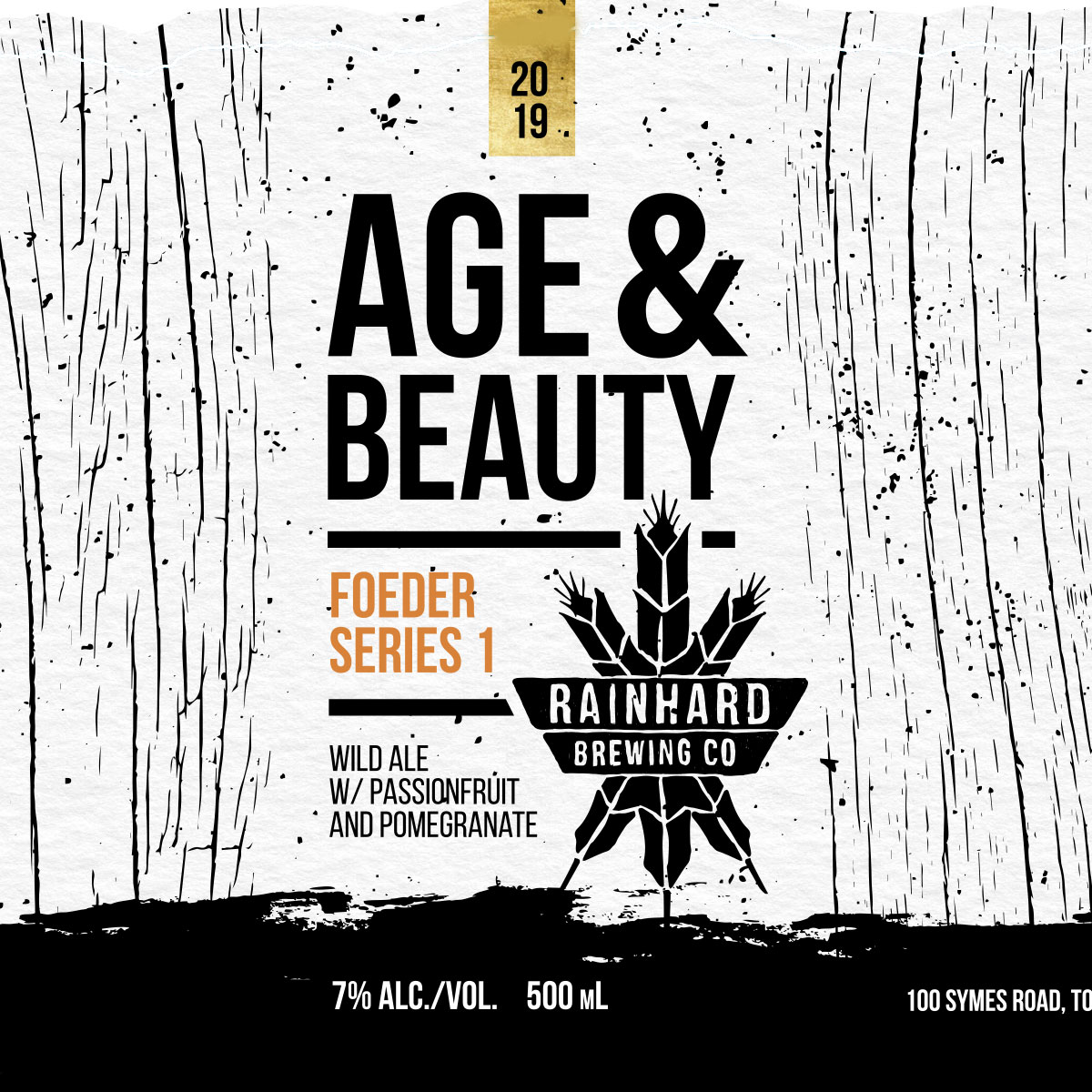 Our celebrated micro IPA is low in alcohol and big on taste, with loads of tropical fruit aromas and notes of white grape and citrus. Daywalker is full-flavoured, easy to drink, and won’t derail your afternoon plans. 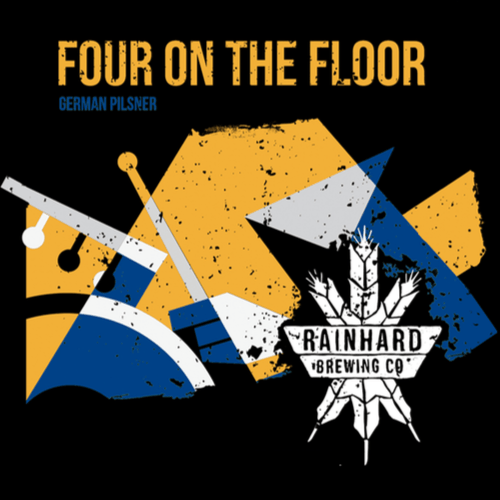 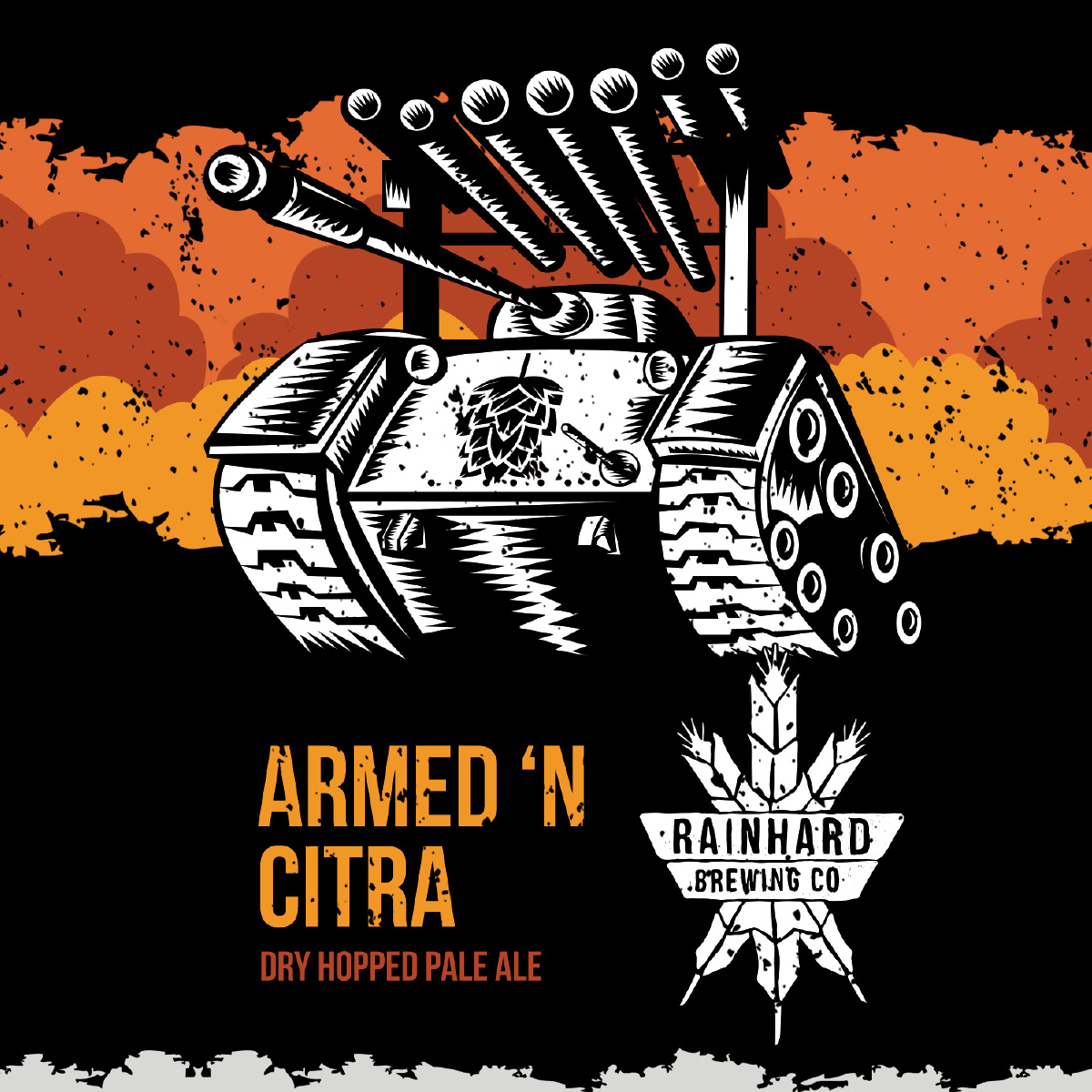 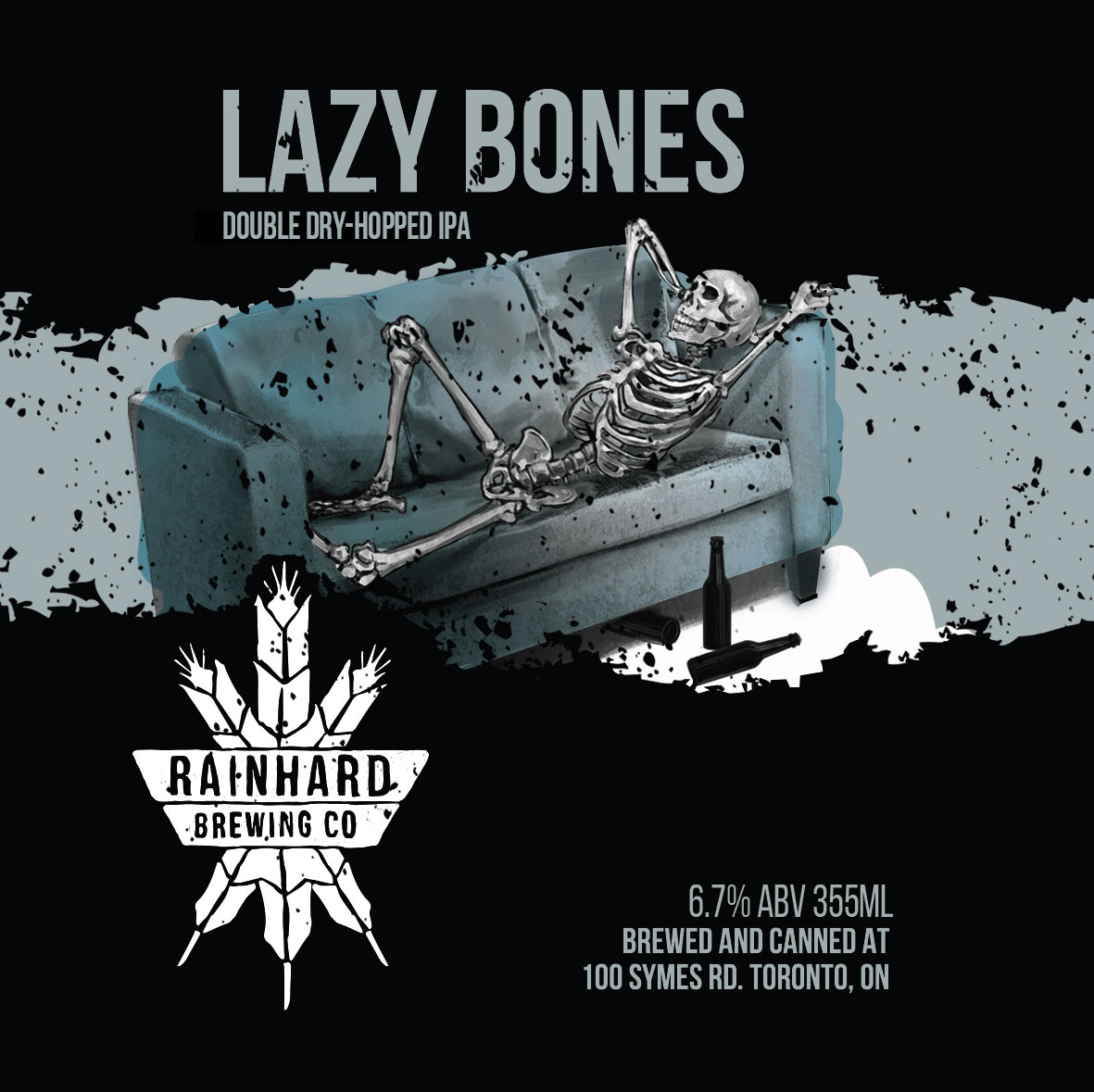 Four on the Floor

Four on the Floor German Pilsner- back  and sporting its new can label. This classic Pilsner is brewed using 100% German Pilsner malt, and hopped with Saaz and Saphir. 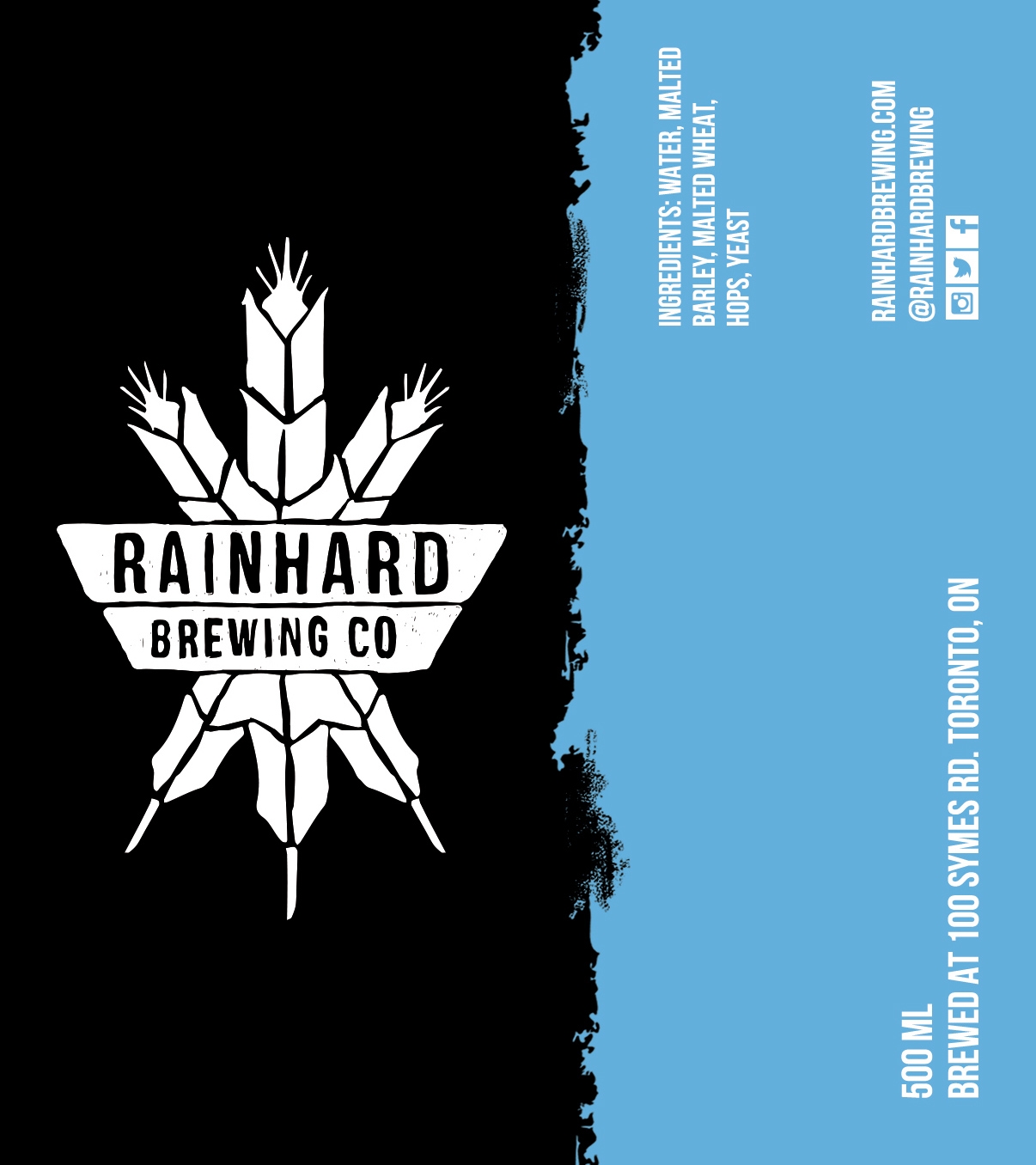 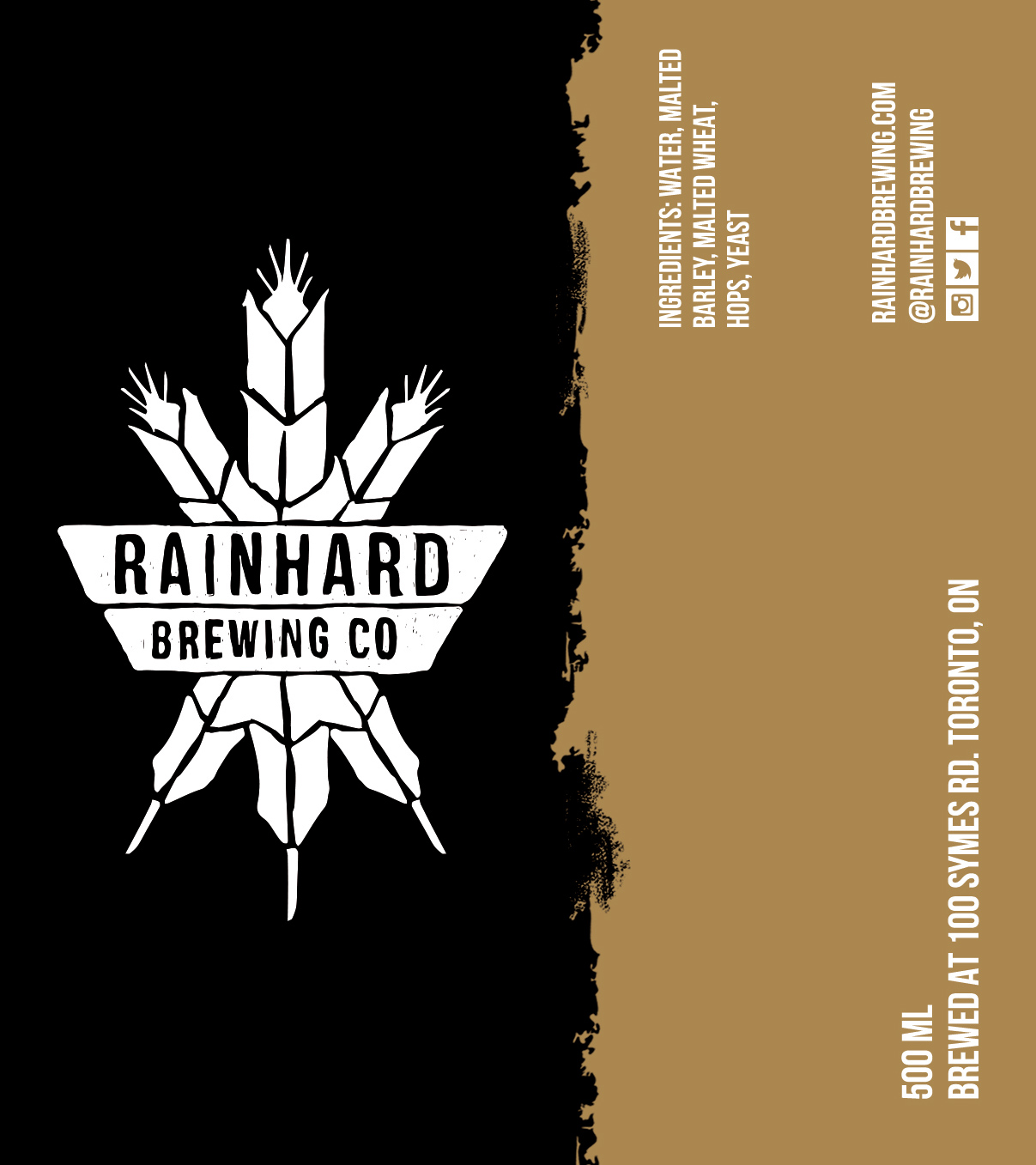 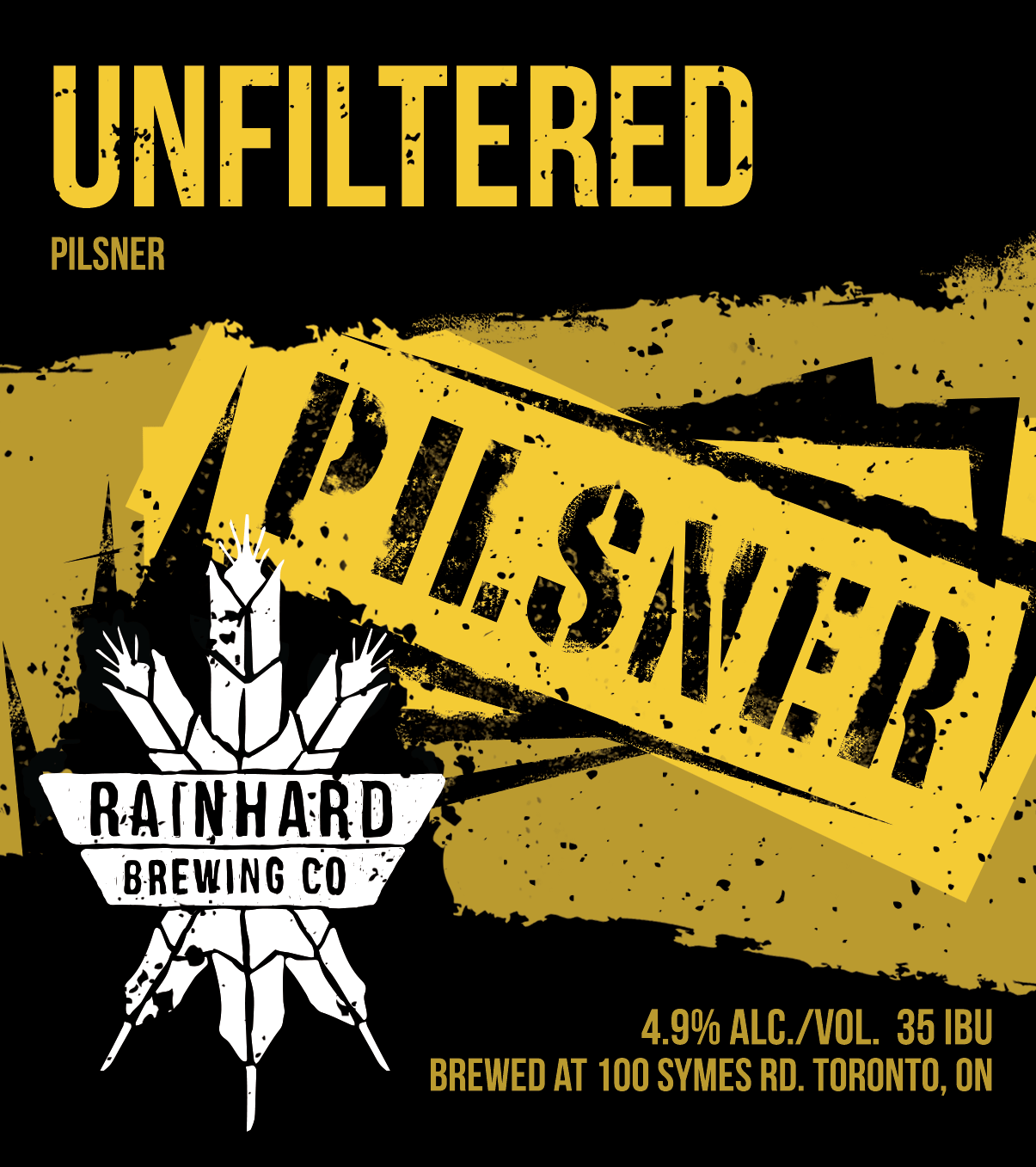 Our flagship IPA, Kapow! features great tropical fruit and citrus flavours and aromas with a moderate level of bitterness. It’s full bodied and juicy, with a crisp, dry finish. Generous finishing hops and dry hopping allow the hop aromas to balance and subdue the bitterness.
Pours golden in colour with a light haze. 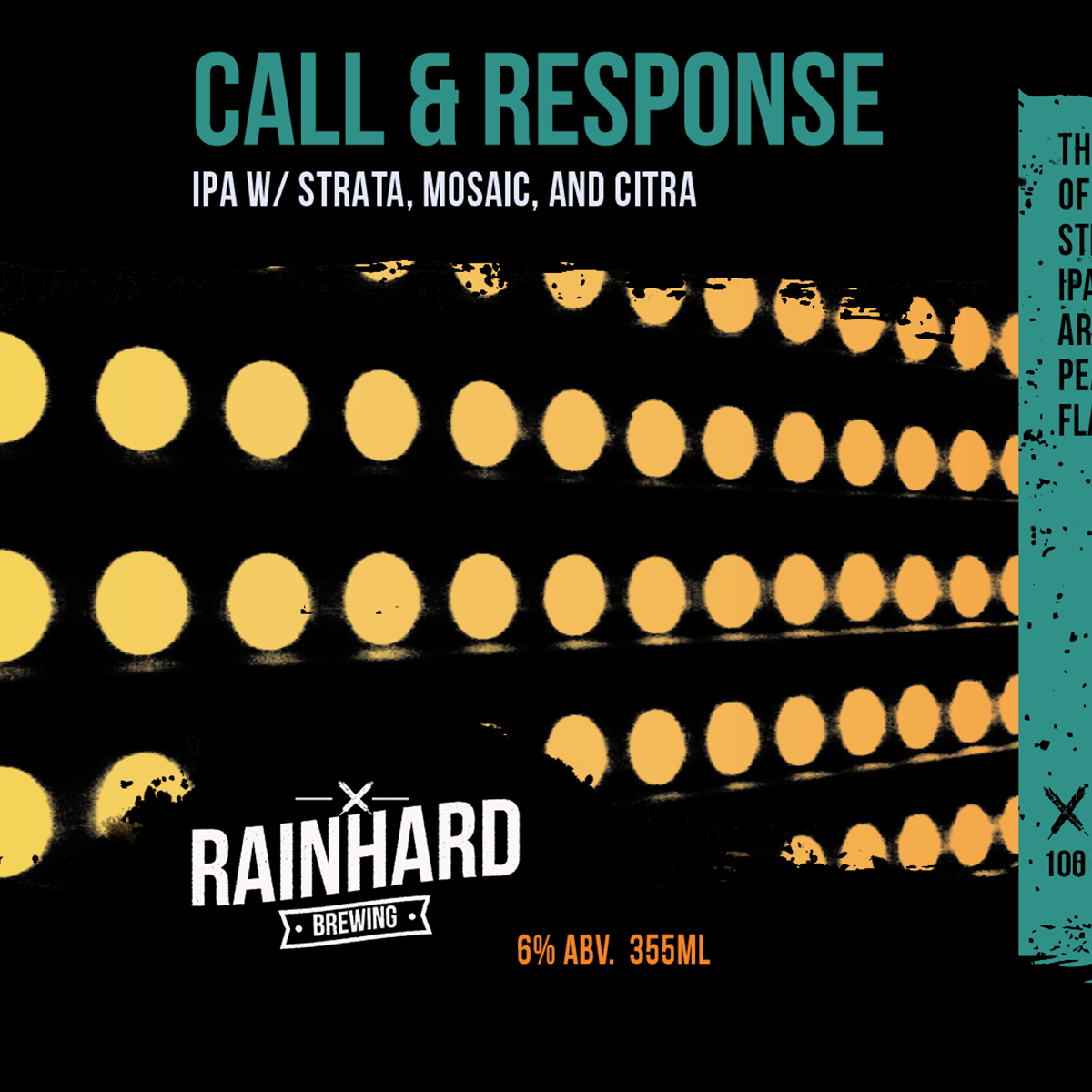 Our dry-hopped pale ale is clean and crisp with distinct flavours of melon, grapefruit and soft pine. A smooth malt character and body brings balance to this ale, providing a canvas to display our aromatic hops. Four hop additions and dry hopped in the fermenter. Focusing primarily on the legendary Citra hop, the distinctive citrus flavours are enhanced by the addition of Australian Galaxy hops, lending a soft melon fruitiness to the beer. 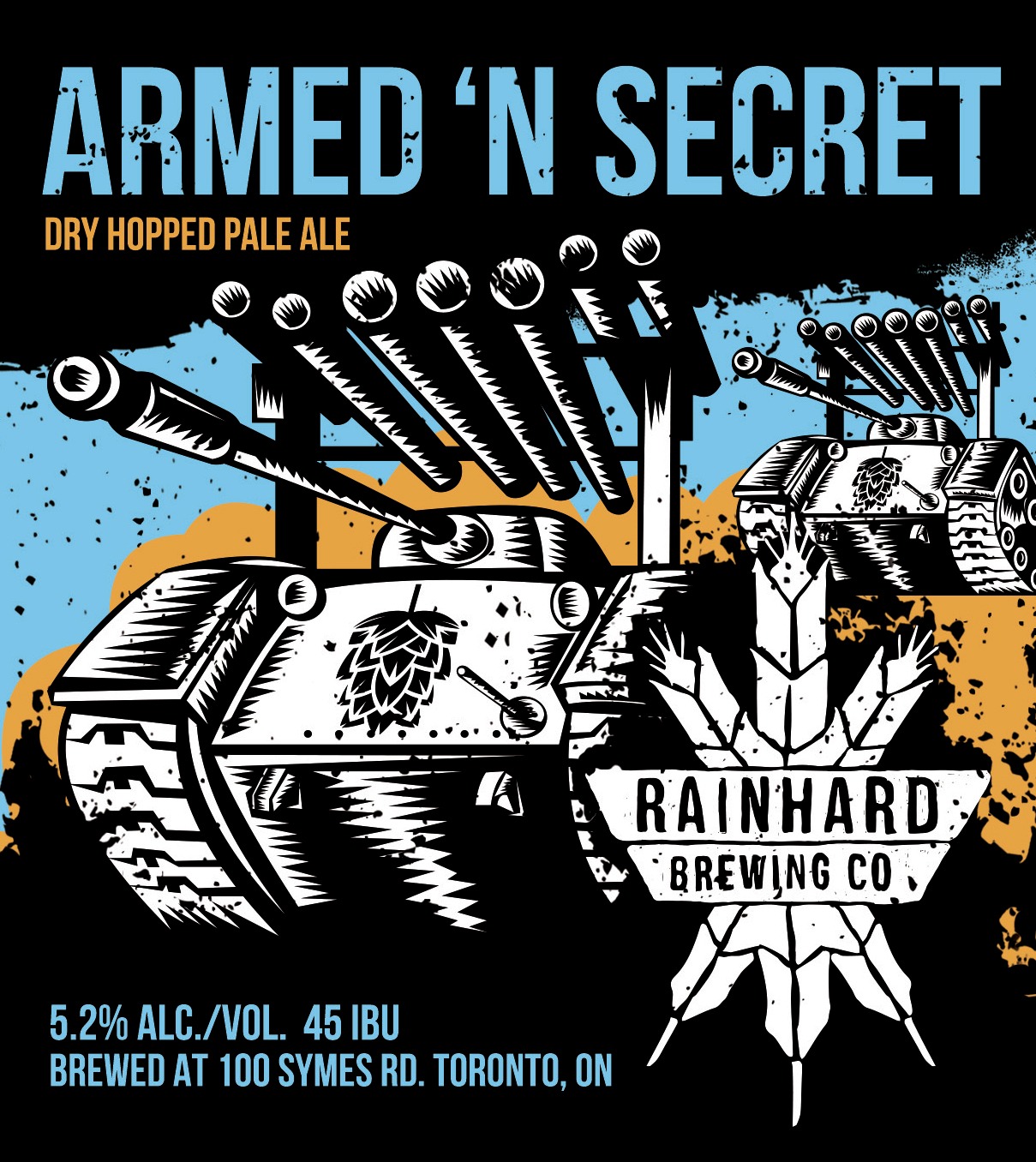 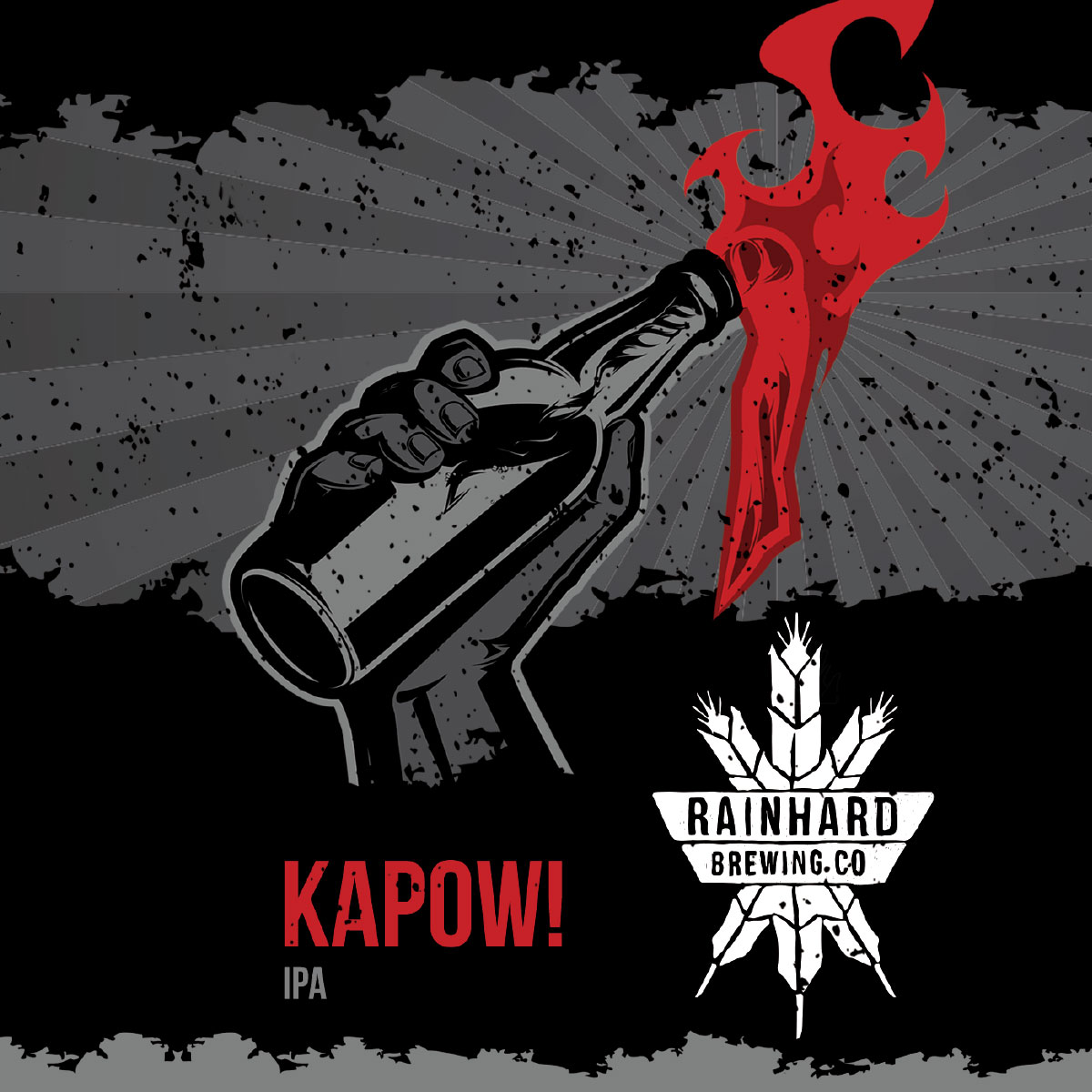 Milk stout is a style that traditionally served as the alternative to the more common Irish Dry Stouts such as Guinness. Also known as sweet stout, the more common name comes from the fact that the sweetness is the result of an addition of lactose sugar to the boil. Unlike most other sugars, lactose is non-fermentable, leaving a higher residual sweetness in the final product.Our award-winning stout is creamy and easy drinking, with notes of cocoas and marscapone. Pours dark brown and creamy.
Awards
GOLD – 2016 Ontario Brewing Awards
GOLD – 2017 Ontario Brewing Awards 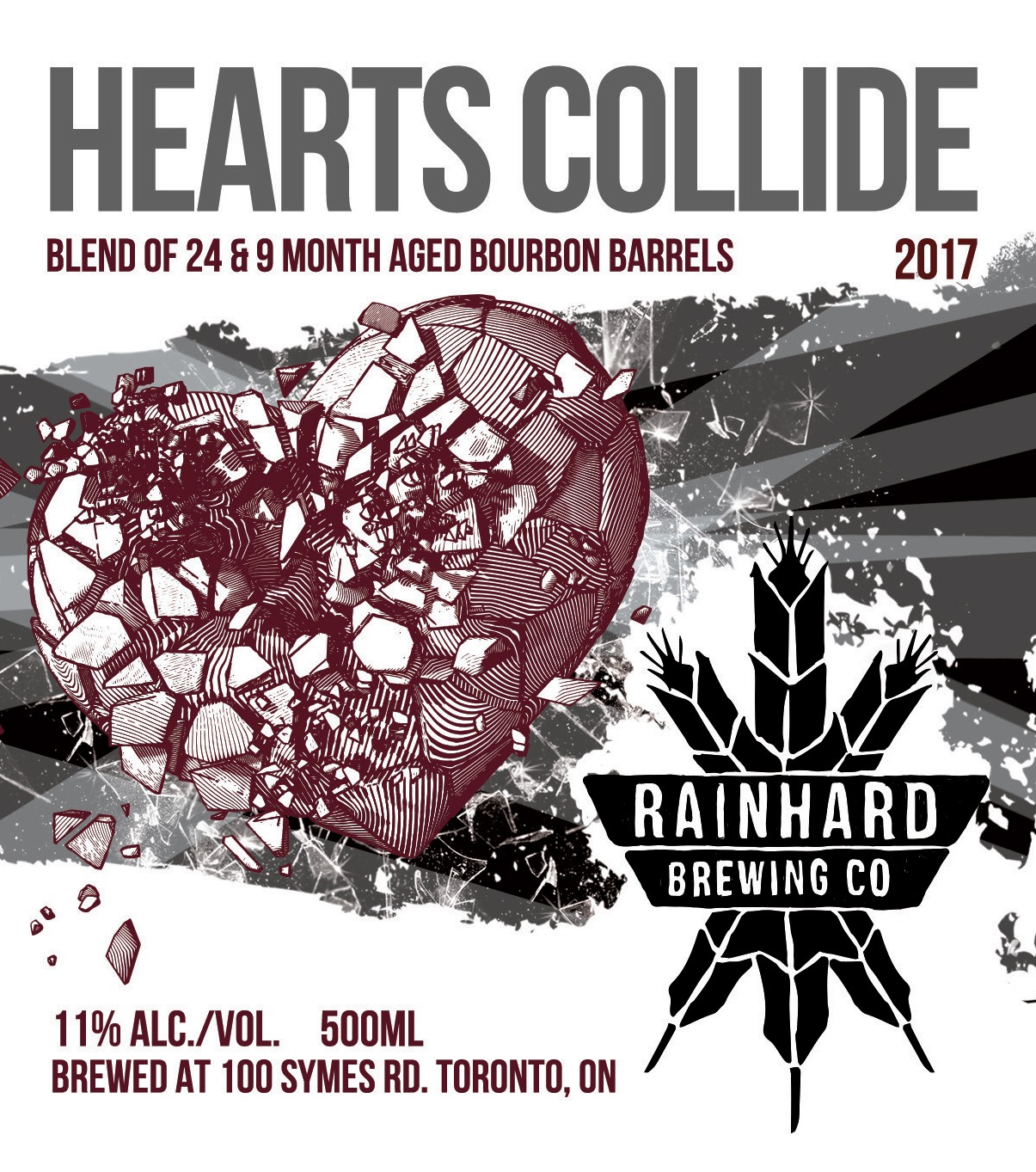